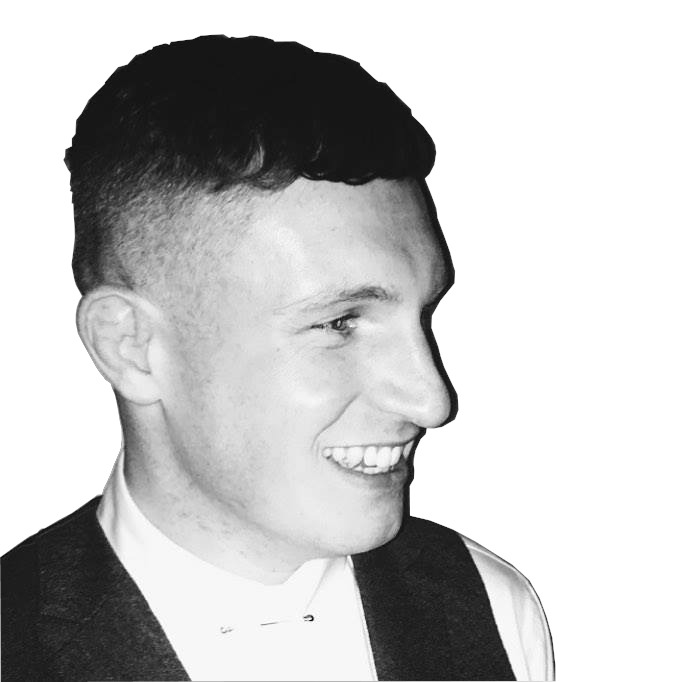 Gavin FitzGerald has a track record for making gripping feature documentaries and television shows. He has worked with some of the biggest clients in the business including Universal Pictures, Warner Music & Showtime Television.

His recent documentary, Notorious: Conor McGregor (2017), became the highest grossing Irish documentary of all time. The film is now available to watch on Netflix.

Gavin also directed the biography on Oasis frontman, Liam Gallagher which tells the story of the rockstar’s fall from grace and last ditch comeback.

Liam Gallagher: As It Was