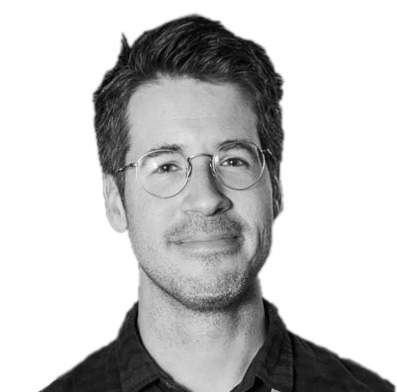 A director well-known for his unique style, Johnny Kelly was a graphic designer before embarking on an MA in animation at the Royal College of Art.

Johnny has helmed commercials for brands such as Apple, Facebook, Google, BMW, and Coca-Cola for respected agencies including 72andSunny, Y&R and BBH.

Johnny garnered the Grand Prix for Film at the Cannes Lions International Festival of Creativity for his Chipotle film “Back to the Start.” His many awards include additional Cannes Lions, ‘Best in Show’ from the One Show, the Grand Clio, and Yellow Pencils from D&AD. He’s a proud member of the Alliance Graphique Internationale. Nothing has topped the Ronald McDonald toothbrush and cup he won for a colouring competition in 1984.

Chipotle - Back to the Start