I left school young and have done every crappy job under the sun; from Avon lady, to squid cleaner, and from potato grader to anorak salesman. In this last role I achieved a coveted level 4 Goretex certificate which is still the thing my mum is most proud of.

I then became a youth worker with vulnerable kids which I did for years, and it was through working with them that I found my way into film. This grounding in working with children has been invaluable throughout my film making career, and shooting kids has always been a strength of mine.

I started off making shorts with the kids and then moved into writing and directing long form TV programmes for Channel 4 and the BBC – winning various awards and nominations, for projects like The Street Kids World cup, Kids Behind Bars and Fighting with My Family – which we recently adapted into a box office smash movie of the same title, produced by Dwayne ‘The Rock’ Johnson.

The look and vibe of my long form work, meant that the advertising industry came knocking about five years ago and I jumped in with both feet.

Since then I have brought my big hearted and emotive story telling to bare on many projects for brands like Nike, Apple, NHS, Microsoft, VW, Tesco, Sky, Waitrose, The Royal Navy and many more.

My thing is making beautiful looking films with great performances and a lot of human connection.

Authentic, nuanced and emotive performances are a hall mark of my work. I take a lot of time getting to know and understand my cast, and working out how to craft totally believable moments with them on set.

I’m all about emotional connection and big picture story telling.

We need to understand and empathise with characters in order to want to go on a journey with them.

And that’s what I bring to the party in spades. 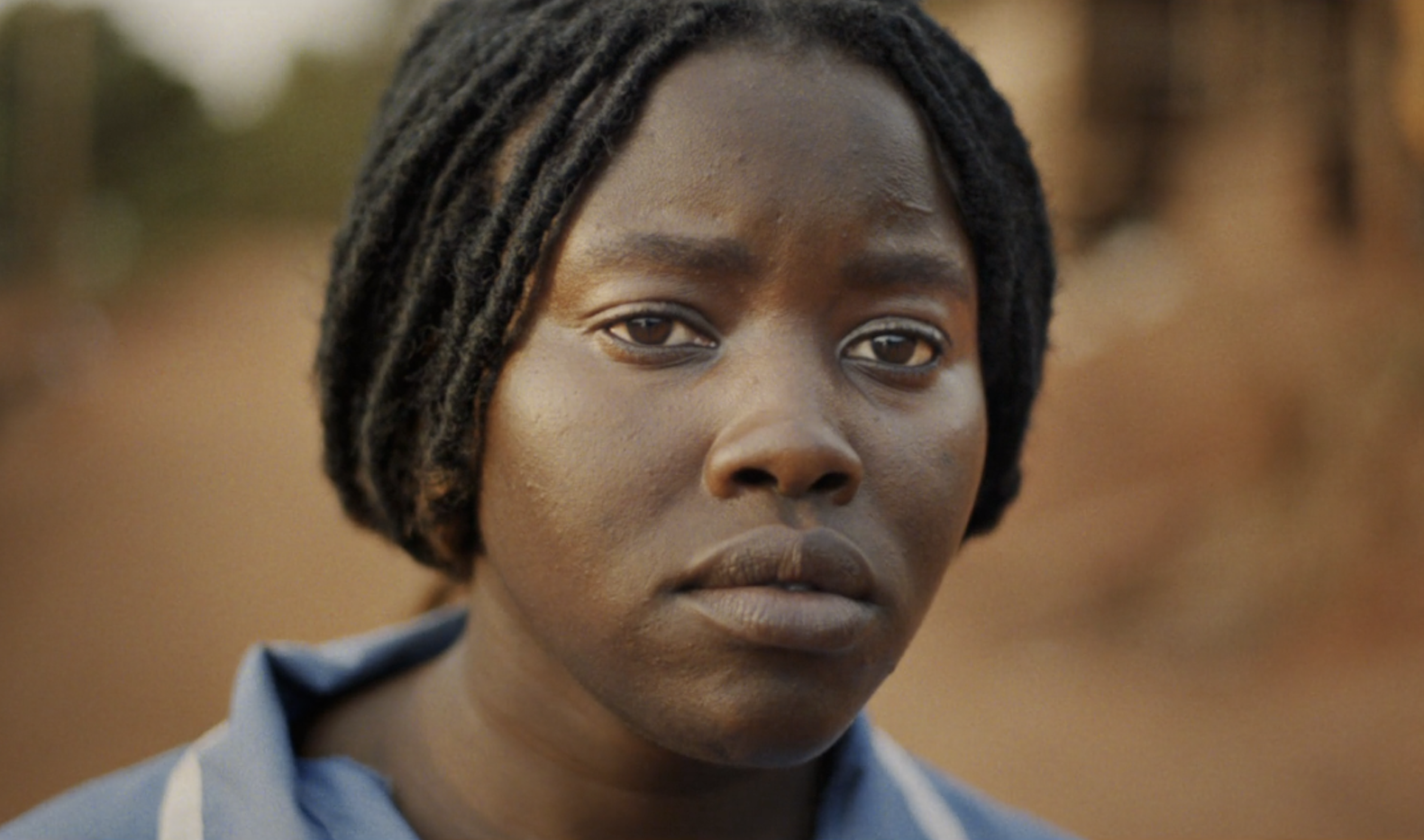 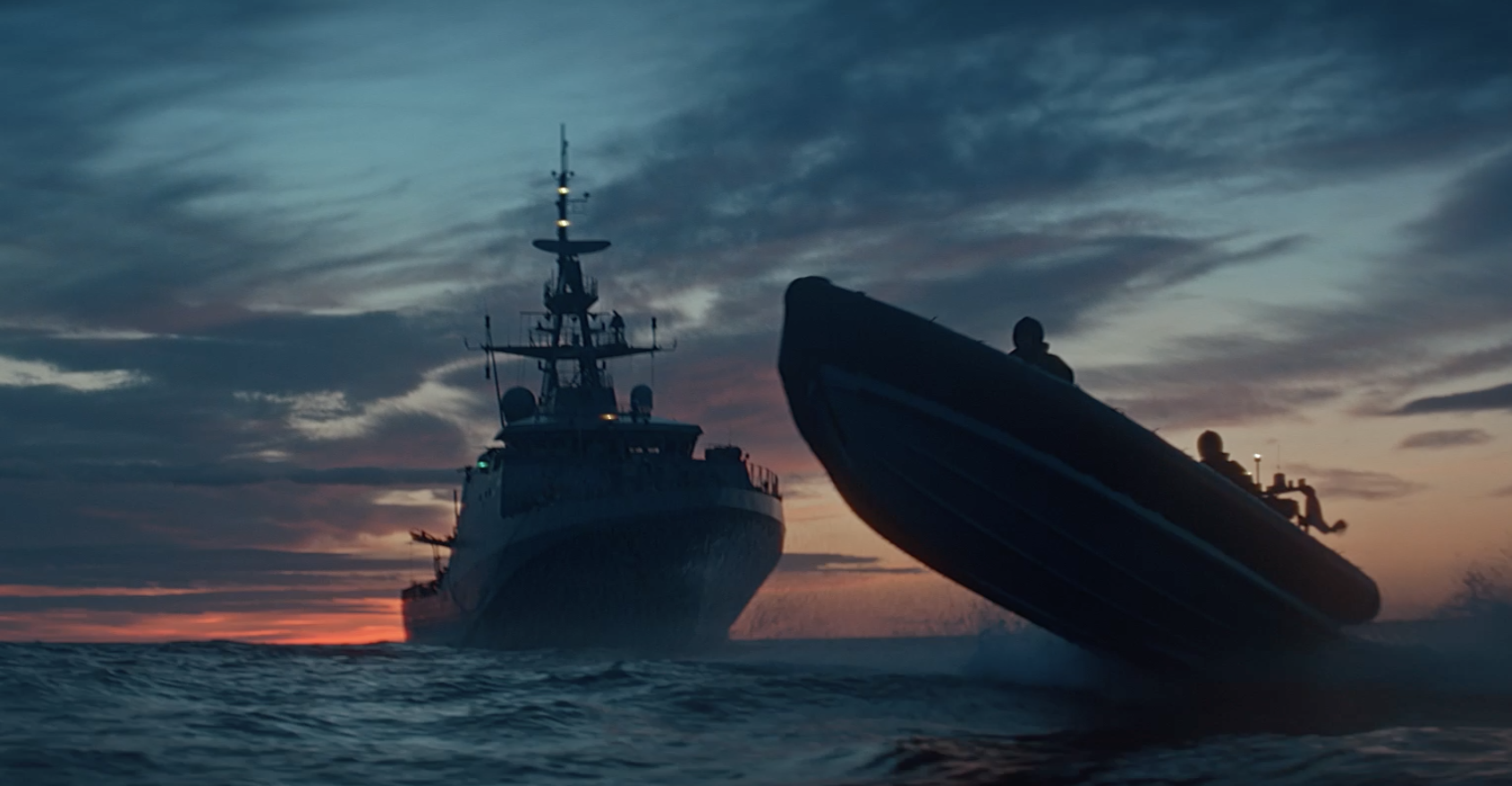 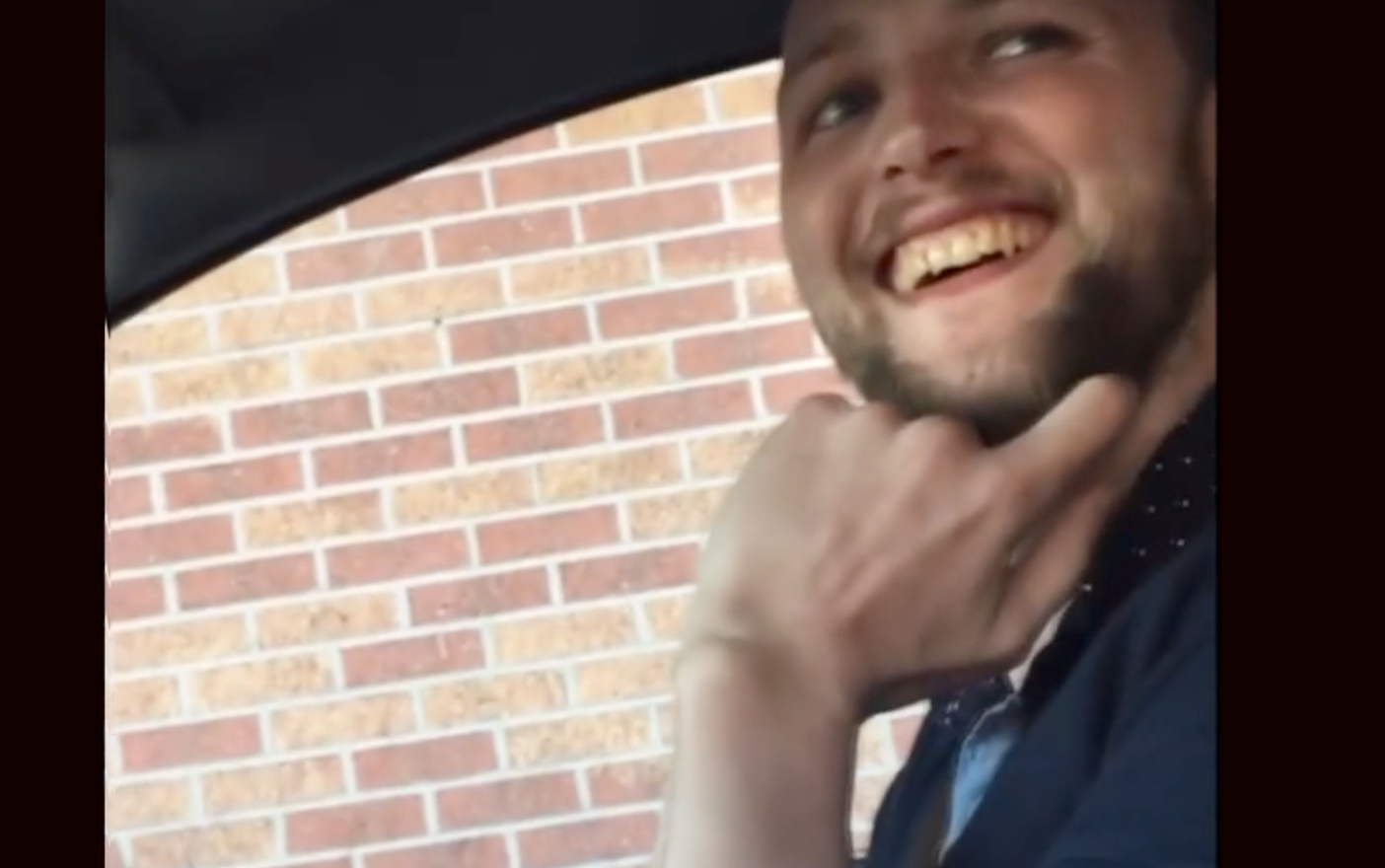 National Rail - Back on Track